Due to the high quality of our products and our expert, personalized consultation, we serve hundreds of clients in industrial and academic research from over 35 countries. 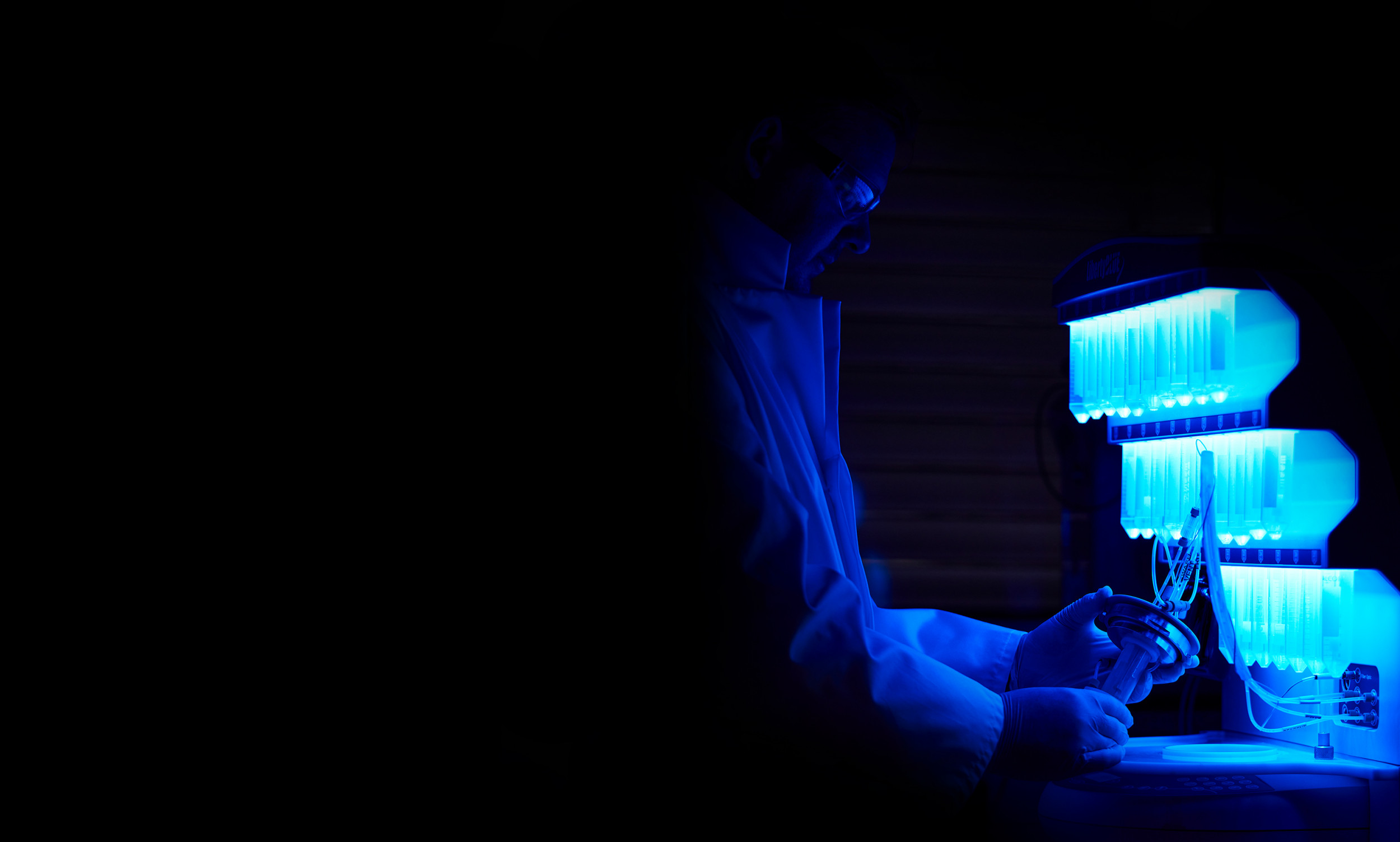 Peptide Specialty Laboratories GmbH was founded in Heidelberg in 2000 as a spin-off from the German Cancer Research Center (DKFZ) under the leadership of chemist Dr. Hans-Richard Rackwitz.

From the establishment of the company, Dr. Hans-Richard Rackwitz contributed his expertise from the biotechnology industry and from his former positions at the Max Planck Institute in Göttingen, the DKFZ in Heidelberg and the renowned Scripps Research Institute in La Jolla, California.

He continued to develop the company until his retirement. He now supports PSL with his wealth of knowledge as a consultant.

Dr. Adrian Glas has headed PSL as a Managing Partner since the beginning of 2019. Previously, he worked as the head of a laboratory in the company, and his many years of expertise in the field of peptide synthesis extends beyond his time at PSL, having performed research previously in Berlin, Dortmund and Amsterdam for many years.

He completed his doctorate at the Chemical Genomics Centre of the Max Planck Institute of Molecular Physiology on the stabilization of the secondary structure of peptides and their use as inhibitors of protein-protein interactions. 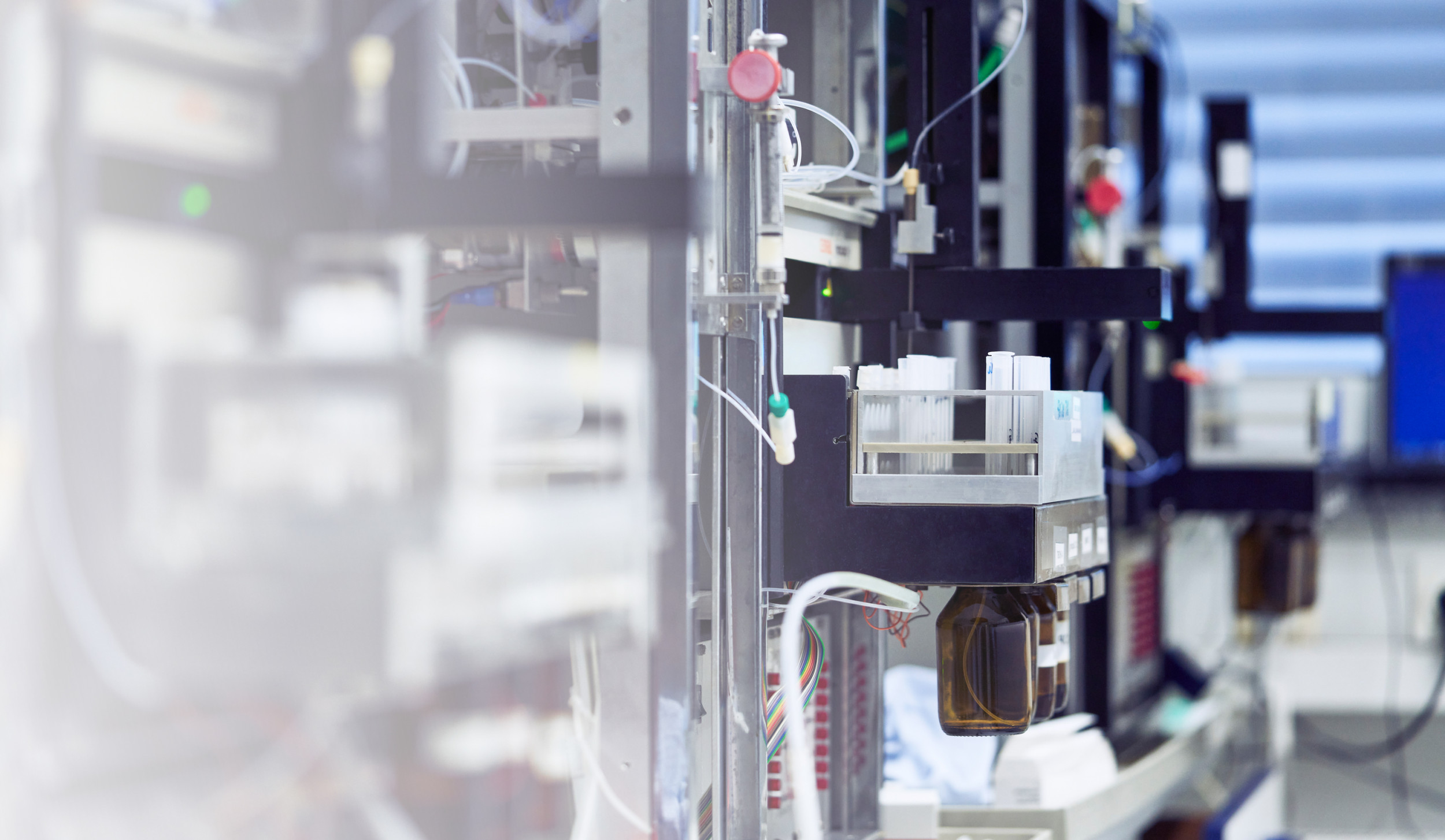 Our laboratories are equipped with instruments for parallel peptide synthesis and microwave-assisted peptide synthesis. We also employ specially developed continuous-flow synthesizers. The reliability of our analyses is based on modern (U)HPLC and MALDI-MS systems.

Our commitment to quality for your success is founded on the great importance we place on high-quality raw materials and reliable quality assurance. Experience has taught us that experiments involving inferior degrees of purity are risky and result in high additional costs in the second stage. 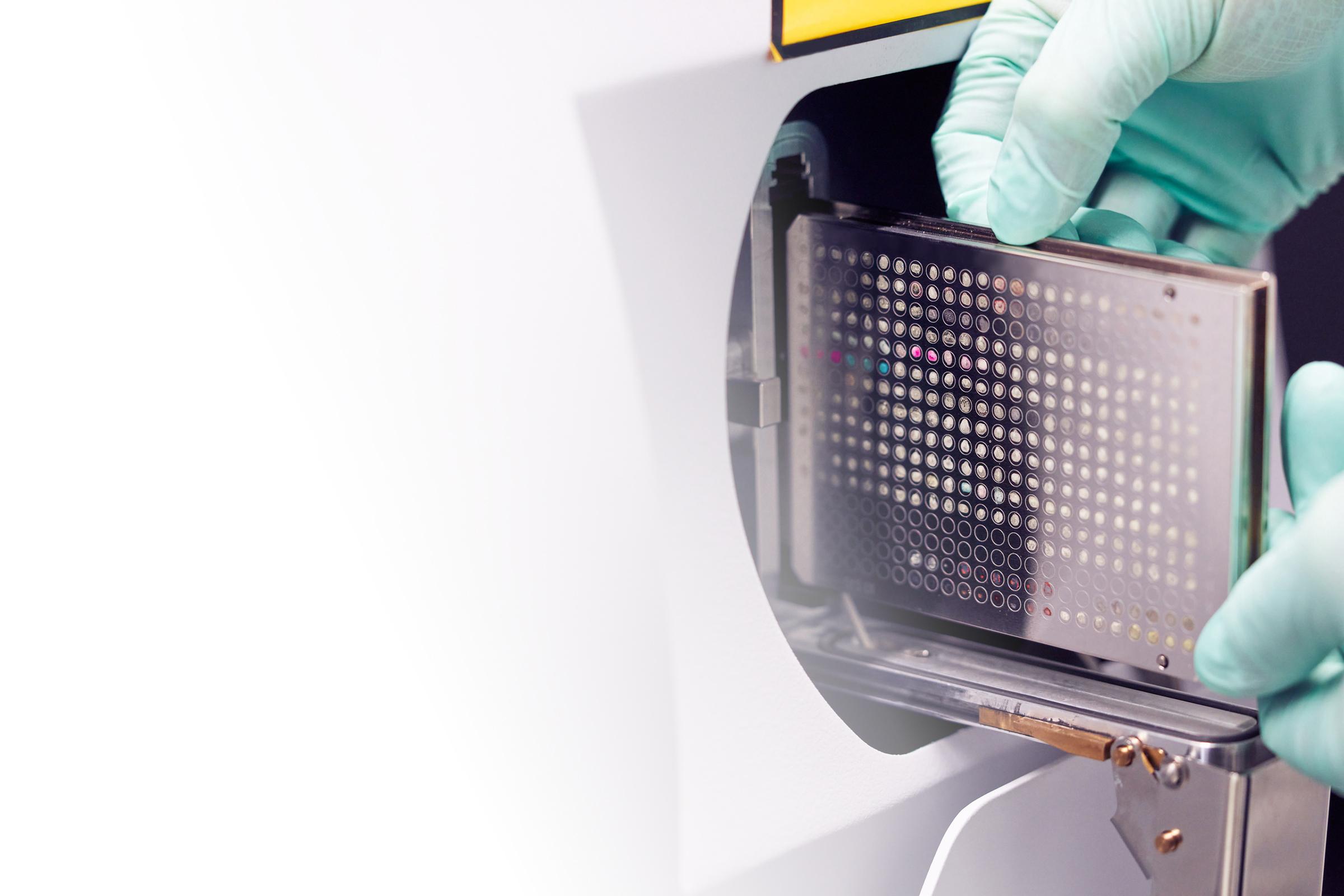 Our focus on the highest quality extends beyond our products to include internal processes. In 2018, PSL was awarded ISO 9001:2015 certification, reflecting our strong commitment to quality.

Contact us via our form, call us, or visit us in Heidelberg to discuss your project with us in person. 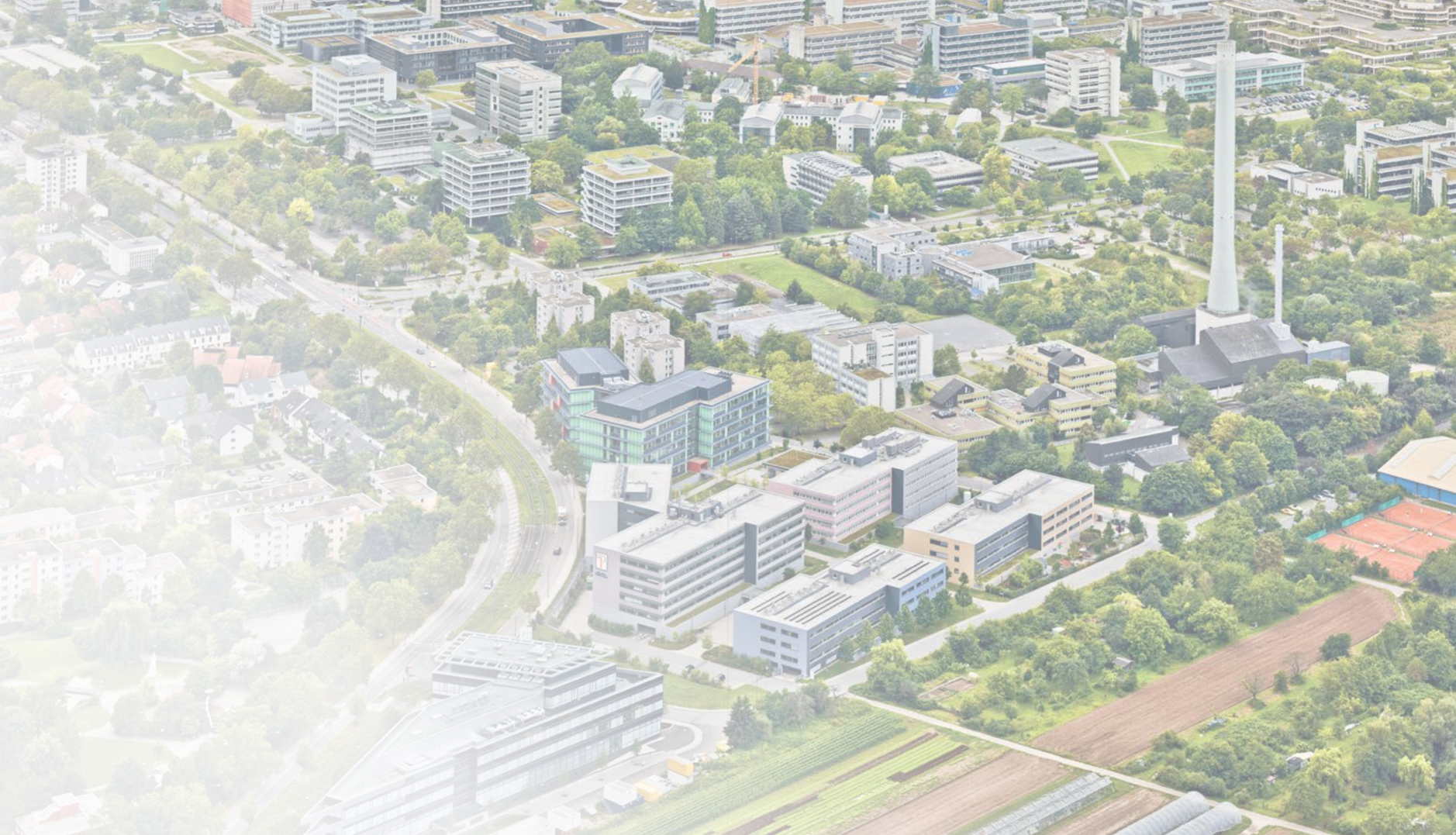 Since 2000 we have conducted research, development and production in laboratories at the Heidelberg Technology Park.

We received your message and will get back to you shortly.

We received your request and will get back to you shortly.